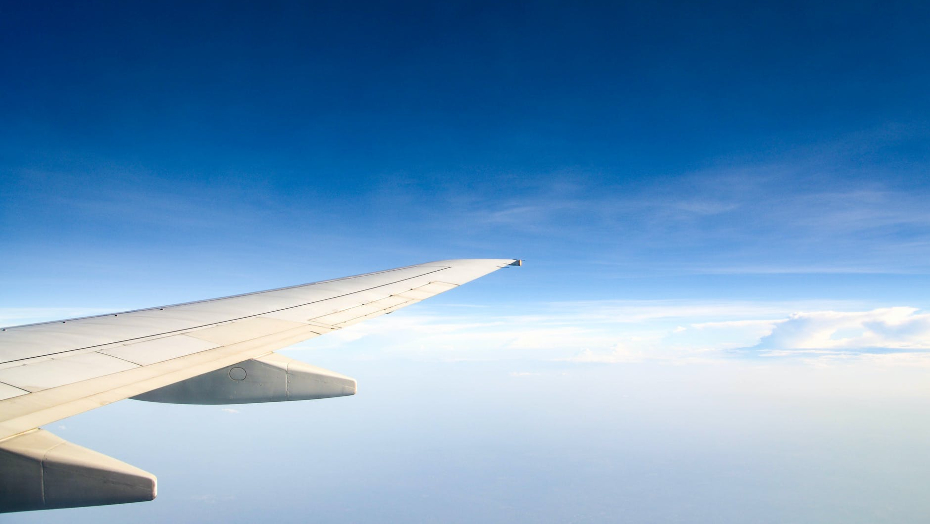 Staying hydrated is very important. Especially if you’re traveling for multiple hours on end. The more energy and strength it takes away from you, the more hydrated you should be. If you’re traveling by plane, it is even more important, although also quite tricky.

Nobody wants to overspend money on overpriced food and drinks on the plane. Therefore logically it would only make sense to take your own. Yet everyone knows that you can’t really bring your own liquid onto the plane.

In this article, find out more about why we’re not allowed to take water on the plane as well as how to stay hydrated either way.

Why liquid is banned on flights

While traveling, it is so important to stay hydrated yet it’s not the easiest thing to do since there are restrictions about taking your own water bottle with you. As we all know, you are not allowed to take your own liquid on the plane. Well, not in huge amounts anyway.

The directive was put in place by the Transportation Security Administration (TSA) in 2006. That’s when taking your water bottle on the plane was officially banned. Here’s why.

From 2006 on TSA agents and passengers are expected to follow the “3-1-1” rule for liquids. Those boarding planes can carry 3.4 ounces of liquid per container in a 1-quart bag, with one bag per passenger. While many of us don’t like this rule, intelligence agencies believe they had – and continue to have – a very good reason for instituting it. It is all done for safety reasons.

There have always been attempts to commit terrorism during public flights and banning the liquid on planes has been an effective way to stay safe. When you’re in the airport, you obviously go through security and they check you for any weapons and harmful belongings. Water has now been added to one of those things, since there have been times terrorists have tried to create explosives with liquids and batteries while being on the flight.

Bring your own empty water bottle

So as much as we don’t like it or find this ban particularly convenient, it just makes sense for it to exist.

So in this part of the article let’s try to think of ways to stay hydrated while following the guidelines and rules of TSA. Some tips have come from them too.

Take an empty water bottle with you

And since you probably have your own sustainable water bottle, you won’t even think twice about bringing it on your trip. So in the end everything works out just fine. Most of the airports now have water stations where you can fill up your own water bottle with clean water.

If you really want to get that bottled water past the security checkpoint, there is a way to do so.  Just freeze your water. TSA allows for frozen liquids as long as they’re completely solid. For example, if it’s mushy or half-melted, you’ll be asked to toss it.

Even if that does happen, once again – you just bring a completely empty bottle through and fill it up once you’re done with the security. Of course, it isn’t necessarily convenient. But as long as it’s safe, you know it’s the right thing to do.

Can you fill up your water bottle on the plane?

If the flight is particularly long, you might run out of water that you’ve filled up in the airport. What then? Probably the next logical step is to fill it up on the airplane. Or maybe better not.

Recent testing found the tap water on airplanes isn’t very sanitary and the quality varies greatly between different airlines. So to be completely honest, you will never know if the water is drinkable or not.

Various sources of testing found the presence of microorganisms in the water, including the total coliform bacteria. Their presence in drinking water indicates that disease-causing pathogens could be there as well. Researchers advise airline passengers to never drink water aboard an airplane unless it’s sealed in a bottle. Surprisingly enough, that also includes coffee or tea. They also advise passengers to avoid washing your hands in the bathrooms and use hand sanitizer instead.

Of course, this isn’t the case if you have a water bottle with a UV cleaner. It takes moments for it to completely clean your water and make it drinkable. It is an investment, but if you’re traveling frequently, you might want to think about it.

More on that you can check out the article Bottles with UV sterilization. Stay safe and hydrated!